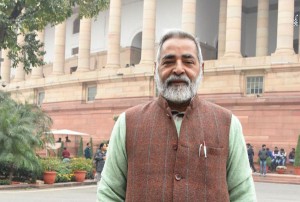 New Delhi, 04 April, 2021 - The All India Minoriy Front (AIMF) — has said they will not solemnise Muslim marriages if dowry will be a part of it.

Terming dowry as “un-Islamic”, party president Dr SM Asif said that due to the ever-increasing demand for dowry, girls are not getting married in a large section of society.

In a statement released here on Saturday,  Dr Asif has asked the Muslims  to refrain from demanding dowry and keep the marriage ceremony simple.
He emphasised on solemnising marriages according to Islamic customs and minimise spending during weddings.

“There are many Muslim families who are suffering even after marriage and many other commit suicide as they are unable to bear the physical and mental harassment,” he said.